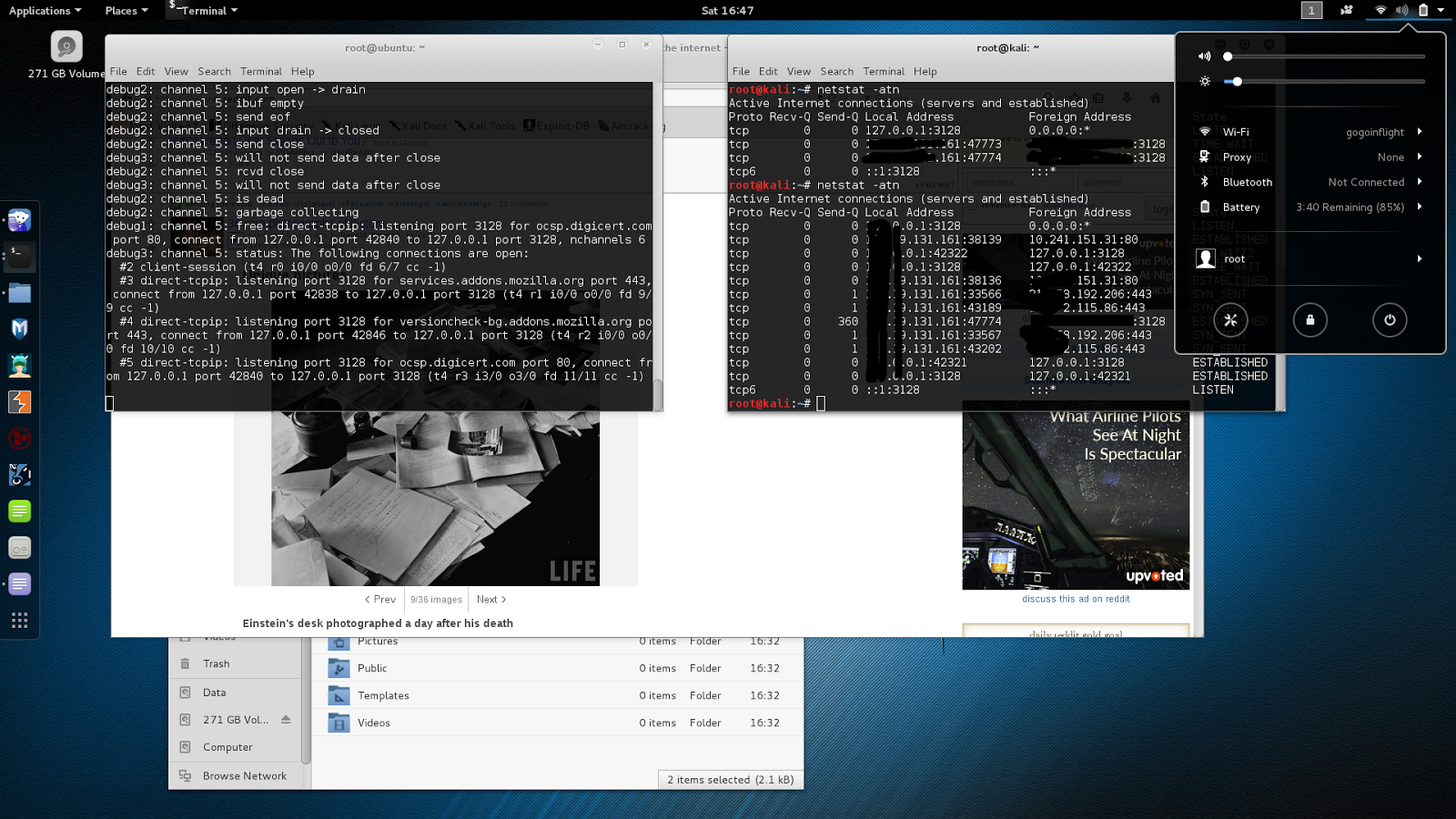 'If you are running on a local network without any DNS server in-between, try
-I 50 (iodine and iodined close the connection after 60 seconds of silence).
The only time you'll notice a slowdown, is when DNS reply packets go missing;
the iodined server then has to wait for a new ping to re-send the data. You can
speed this up by generating some upstream traffic (keypress, ping). If this
happens often, check your network for bottlenecks and/or run with -I1.'

What I understand from this and your recap, when you change your default gateway, packets are no longer routed through the tunnel, triggering the 60 seconds of silence closed connection. From the same README, here's the part on routing :

'Routing:
It is possible to route all traffic through the DNS tunnel. To do this, first
add a host route to the nameserver used by iodine over the wired/wireless
interface with the default gateway as gateway. Then replace the default
gateway with the iodined server's IP address inside the DNS tunnel, and
configure the server to do NAT.'

From what you told us, this is not exactly what you did, maybe your problem comes from this configuration ? You seem to lack the host route to the nameserver in your setup.